If we roll back the clock to the beginning of the internet, there was no such thing as A/B testing. Webmasters, as they were called back then, would simply throw up a webpage and not change it until the relaunch of the website a few years later.

Now, changes are constant. Some of these changes are so minor that a lot of people don’t even notice them either. For example, let’s take Facebook. It’s understood that they conduct hundreds of tests every day – meaning that users are constantly seeing different versions of their site. The ones that perform well will naturally stay, while those that don’t will be cast away.

The above example highlights the power of A/B testing and it should come as no surprise that it’s a field which has become very popular. In fact, if you were to complete a UX design degree online, you would quickly see that testing is a major part of user experience design.

Unfortunately, with all of this information, comes a lot of misinformation. This is the reason behind today’s post, as we take a look at some of the common myths that are associated with classic A/B tests.

While human instinct can play a part in marketing, when it comes to A/B testing it just has to play second fiddle. This is one area where the numbers don’t lie.

Of course, there is a requirement for human involvement. After all, if the numbers seem so out of the ordinary, it stands to reason that further investigation is required to see if the test is set up correctly.

However, in terms of predicting which test is going to come out on top, humans will always finish second.

When we say universal, we are referring to the theory that a test which works in one regard for one website, isn’t necessarily going to repeat the results for another.

Even if a website says that you must follow one path to increase your conversion rates, you are never going to know if this is correct until you implement the test for yourself. There are a lot of parameters involved in these tests – with each individual component of your website affecting the end result.

Nowadays, it’s really not. There are products from Google which involve a drag and drop interface, and this will be sufficient for a lot of websites. Of course, if you are looking to make changes to a huge website, or fairly complex alterations, you might need to code a bit yourself. However, it would certainly be fair to say that A/B testing is opening up to the masses.

“Your SEO will be negatively impacted through these tests”

Fortunately, this isn’t the case. In fact, Google have even confirmed that they would rather you do perform A/B tests, as the end result is a better user experience. Of course, there are ways to make sure that your tests are SEO-friendly, but most of the modern tools account for this and your rankings won’t suffer in the slightest.

share on Facebookshare on Pinterestshare on LinkedInshare on Redditshare on Email
AnuragSeptember 14, 2018 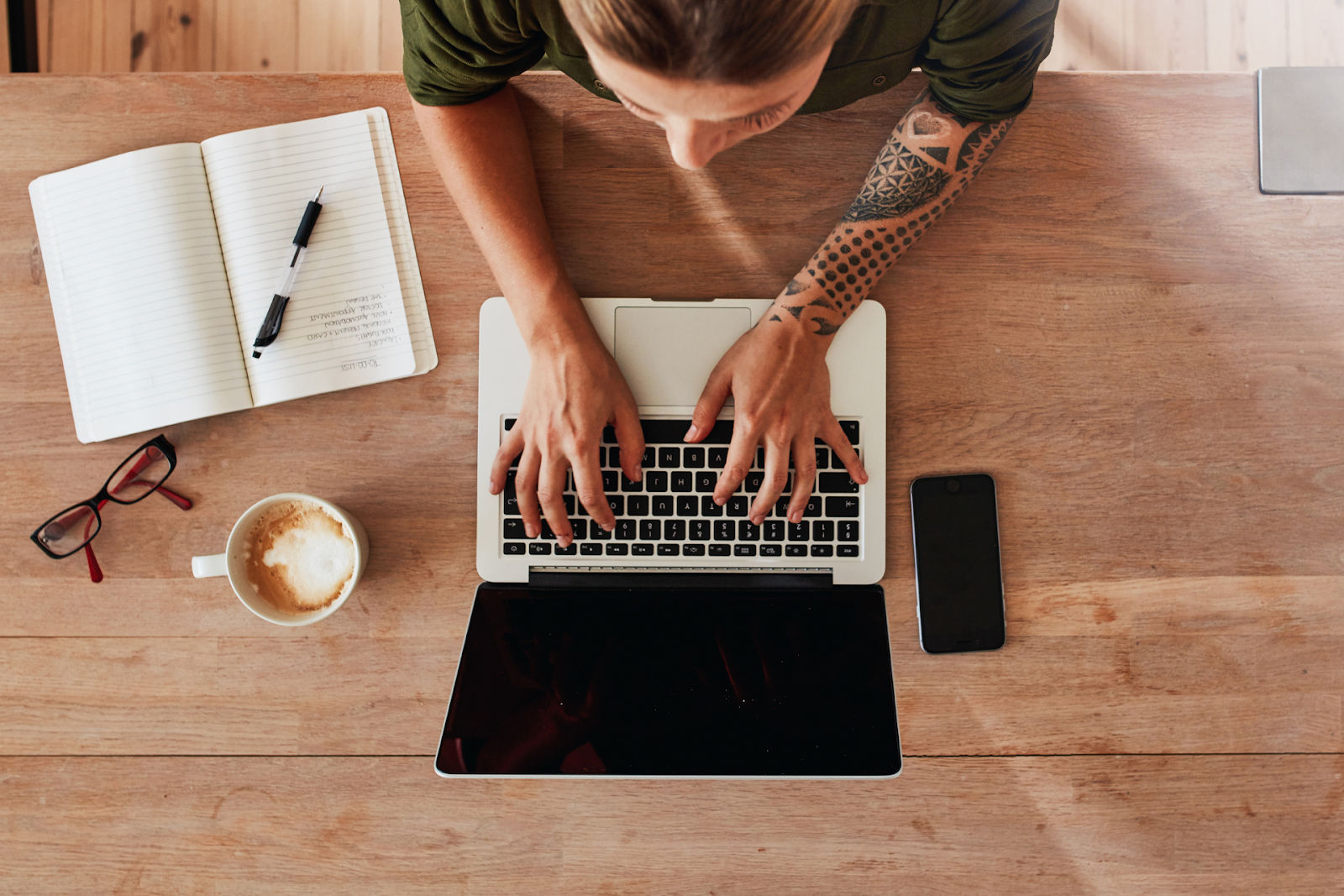