PcDrome.com
HomeGeneralDigital Music Licensing Is Being Simplified: Here’s What It Means for Artists
General 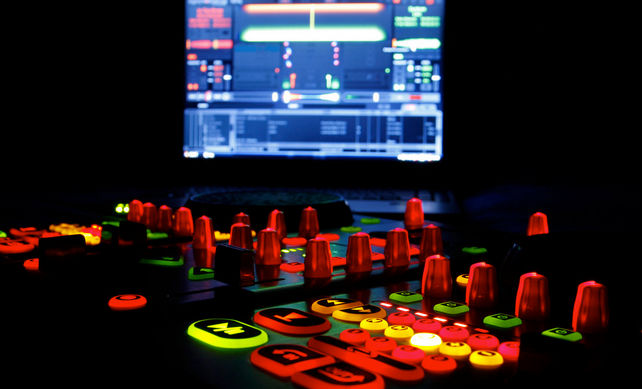 Historically, technology has given musicians and artists a raw deal. Customers can easily copy and distribute the music they find, resulting in piracy that robs artists of legitimate purchases, and streaming services have paid tragically low rates to artists for their work, in order to keep offering low subscription costs to consumers.

Some entrepreneurs and startups have attempted to stoke changes that keep creatives creating, but the dominance of online streaming platforms is driving the zeitgeist—and setting the standard for artist payments.

Now, a new piece of legislation may emerge to help restructure how digital music licensing works—and give musicians a better deal.

The Music Modernization Act (MMA) has been introduced to both houses of Congress, with support from both sides of the aisle. If it passes, it could have a dramatic impact on how streaming services acquire licenses and pay artists.

To start, the MMA would create a formal organization, operated by publishers, which would administer mechanical licensing of songs streamed on digital service providers (DSPs), like Spotify or Apple Music. Assuming DSPs comply with the new process, this third-party entity would limit the liability DSPs would incur.

The act also provides funds to create a universal database that all DSPs and major publishers could access, streamlining the process of acquiring licenses and making it easy for performance rights organizations (like ASCAP and BMI) to get the evidence they need to push for higher artist rates.

For comparison, the traditional process involves users sending physical “Notice of Intentions” by mail to establish licensing for each share of each song. The modern process would take that process and make it both digital and centralized. Also, DSPs wouldn’t get to keep all the royalties that go unclaimed by artists; those funds would be distributed to the content community.

The Bottom Line for Artists

So let’s take a look at the high-level effects this could have on artists:

This act isn’t perfect. Critics have pointed out that publishers would essentially become the gatekeepers to determine who’s supposed to get paid and how, and indie artists wouldn’t see nearly as many benefits from the act as larger, more established artists. But no piece of legislation could possibly solve every issue faced by DSPs and artists today. Instead, the MMA is more of a good first step in what will probably be a long series of updates and changes for the industry to come.

Perhaps what’s truly astonishing about this bill is the fact that so many people are on board. Democrats and Republicans alike are interested in passing the bill, and artists and publishers—who usually argue about everything—find themselves in agreement on key points of the legislation as well. Watch for updates on the MMA later this year.

share on Facebookshare on Pinterestshare on LinkedInshare on Redditshare on Email
AnuragApril 10, 2018 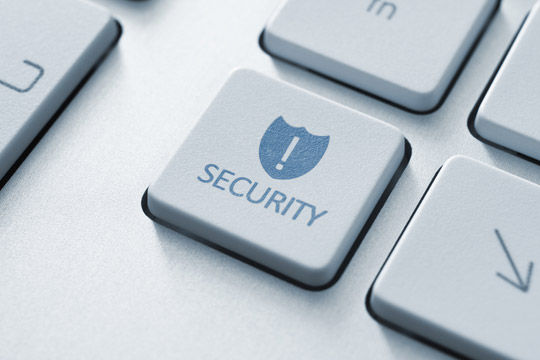 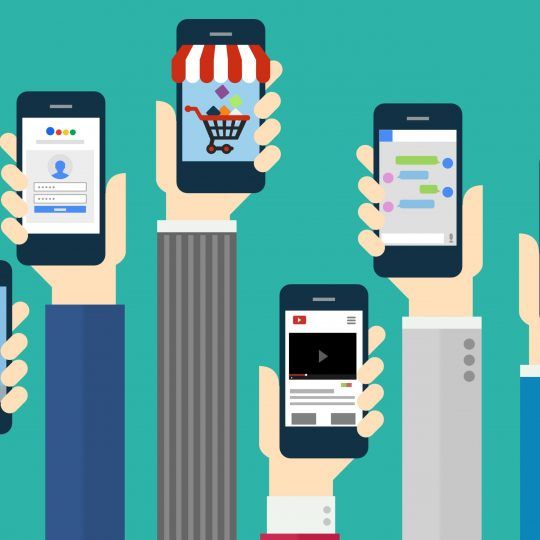