PcDrome.com
HomeHow ToHow to Make Your Videos Better With SFX
How To

The use of special sound effects to enhance the viewing experience of anything from home videos to Hollywood blockbusters is as crucial as it is effective and it’s something you simply can not do without.

SFX, a shortened term for sound effects, traditionally refers to the addition of replicated sounds to either act as a sound that you can easily create in the moment of filming or as an additional effect to heighten a scene of ambience.

It’s an artform that your ear gets so used to that you may not even realise it’s happening at all. In many ways great SFX goes unnoticed as you simply assume it’s the ‘real thing’.

If you are making your own video, whether that be a short you might be producing for a college project or a video you are looking to post on your social media channel, then you’ll want to use SFX and luckily you won’t need to employ the services of highly-paid sound editor in order to do so.

The Power of SFX

SFX comes in many forms. It could come in the form of the everyday, be that SFX that replicates a stormy day, footsteps or tools being used. Similarly, the SFX can be far more eerie and could be used to produce the sound of an axe being swung, a bomb exploding or a gun being fired.

The range of SFX options is pretty much infinite and any production, big or small, will use dozens, if not hundreds, of individual SFX elements.

SFX is sometimes needed simply because the conditions on a film shoot were not good enough to capture the sound on the day, and therefore the SFX acts as a safety device.

In a number of instances SFX is needed because budgetary constraints make the idea of really filming a massive explosion, instead of some sort of scaled model being set alight, unworkable.

SFX, when used well, can save a production a huge amount of money. There are occasions when using SFX is done for purely stylish reasons, where the bespoke sounds may in fact not be realistic at all but are more for show than to give the impression of realism.

There has been a marked increase in the number of royalty-free music departments who are available for video makers to use far cheaper means of adding soundtracks to their projects.

These websites offer great value for money and helpfully avoid potentially illegal use of music you don’t have a license for. These providers have become incredibly popular among those seeking to make their video packages far more professional with the addition of strong quality music and SFX.

Fed in many ways by the insatiable appetite created by social media usage, these services give you the chance to score your videos with superb quality audio tracks to partner the visuals you have created and filmed.

They are far cheaper, and more accessible, than if you were to approach major music labels and libraries to buy a license to use their products.

Even better is the fact that these royalty-free music services are even cheaper when you sign-up for a subscription as opposed to a one-off usage. This means you have limitless access to literally millions of sounds and tracks that will help elevate your videos and films, making the overall quality of your vision far higher than if you were to attempt to make your own SFX or soundtracks.

Having a subscription is of course very relevant if you are a budding filmmaker who is looking to carve a career in the industry but the costs of these sign-up deals is so low that such an option is also relevant for small scale users.

You might just want to use these to add weight to social media posts and the costs associated with the subscription services certainly won’t break your bank account.

The way these SFX libraries are laid out is very intuitive and is a joy to navigate and doing so often leads to you uncovering gems. In fact you may find SFX sounds that are so good that you plan your filming around them, such is the scale and quality of what is being offered to you. The number of SFX subscription services is growing rapidly, as is the quality of the libraries being offered, and we fully expect this to continue as we move even more towards a user generated content world, where anyone can be an auteur and being a filmmaker doesn’t require a university degree.

share on Facebookshare on Pinterestshare on LinkedInshare on Redditshare on Email
AnuragFebruary 1, 2021 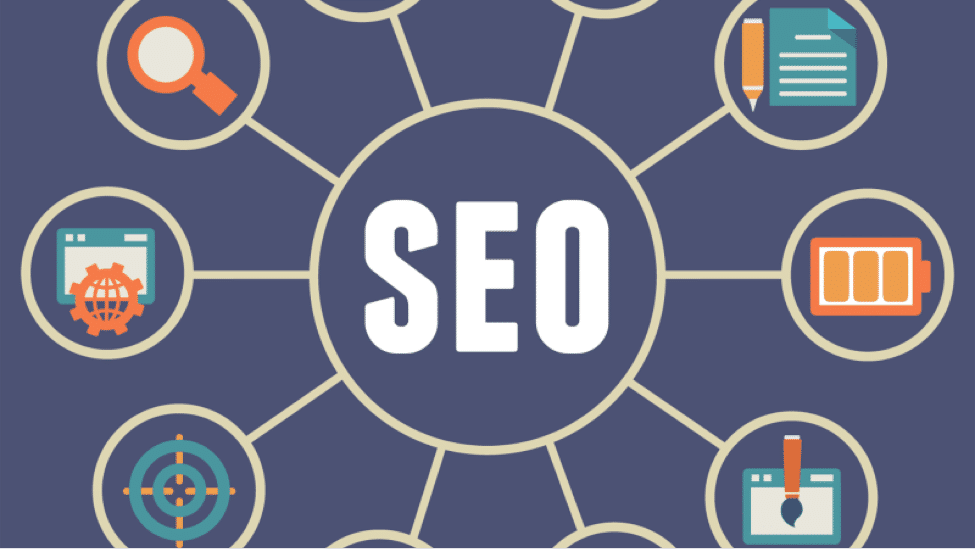 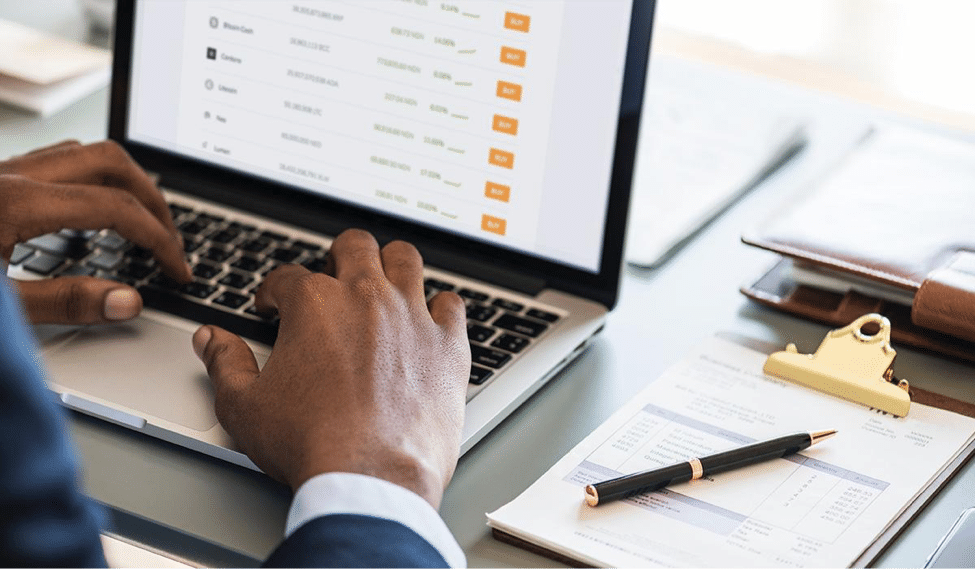 Start an Online Business in India as a Coindirect Vendor 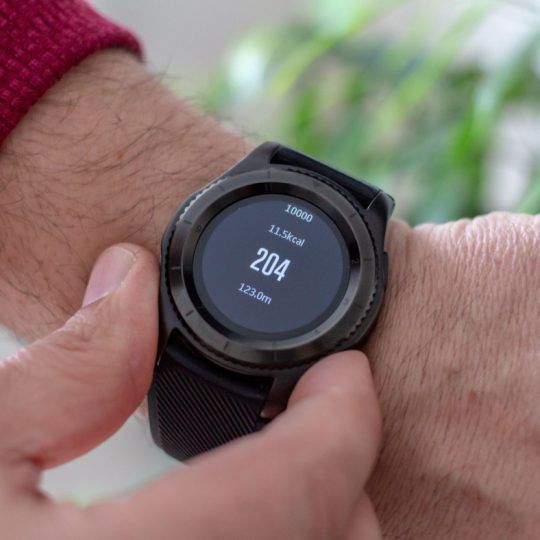 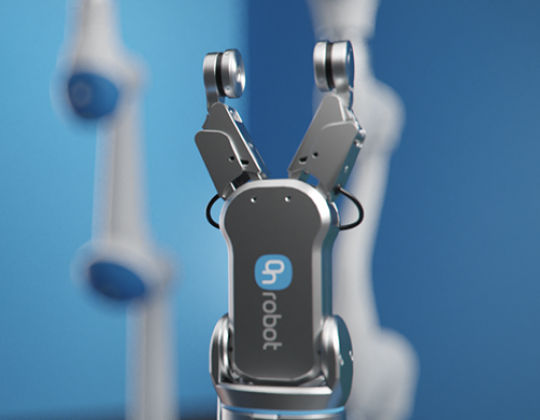